This school was badly impacted by a range of building dilapidation issues including weather-tightness and other general age related deterioration.  Much of the supporting services infrastructure (electrical; drainage; storm water; heating etc.) is also failing.

Garry Boon of PCG Solutions was engaged by the MOE’s Central Region Property Office in late 2010 to carry out a ‘due diligence’ review of the many different reports on various building (and services) failures that had been commissioned by the school BOT and MOE officials over preceding years.

Following Garry’s report, the Ministry of Education approved funding of $13.9 million for redevelopment of the school to address its crucial issues.

Garry was been appointed by the MOE as the Project Director for this project.

After several years and a couple of ‘false starts’ the school Principal and Board of Trustees are extremely relieved that this project is finally nearing completion and they have openly expressed their view that Garry Boon’s ability to work collaboratively with the wide range of stakeholders in often sensitive situations has contributed significantly to bringing the project to its successful conclusion.

Construction logistics for this project were immensely complex. The school has almost 1000 students, and more than 60% of the existing teaching spaces are being demolished.  There is much stress from the schools perspective and one of the key challenges on the project was maintaining positive and collaborative working relationships between all the stakeholder parties. Considering the amount of ‘upheaval’ occurring during construction, the parties worked extremely collaboratively and everyone involved is excited about this outstanding and comprehensive transformation of the school. 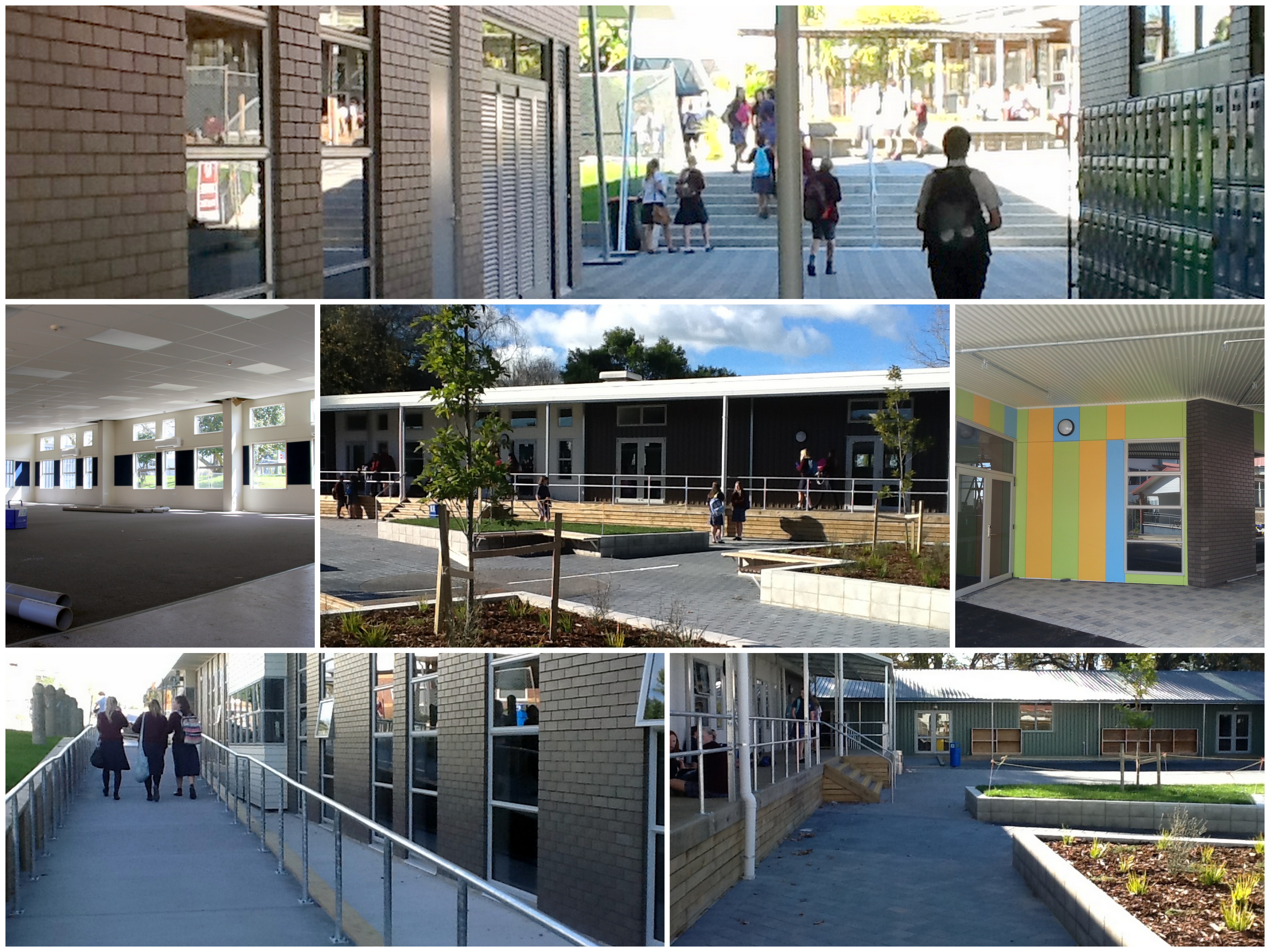 This entry was posted in Featured Projects, Project Management. Bookmark the permalink.